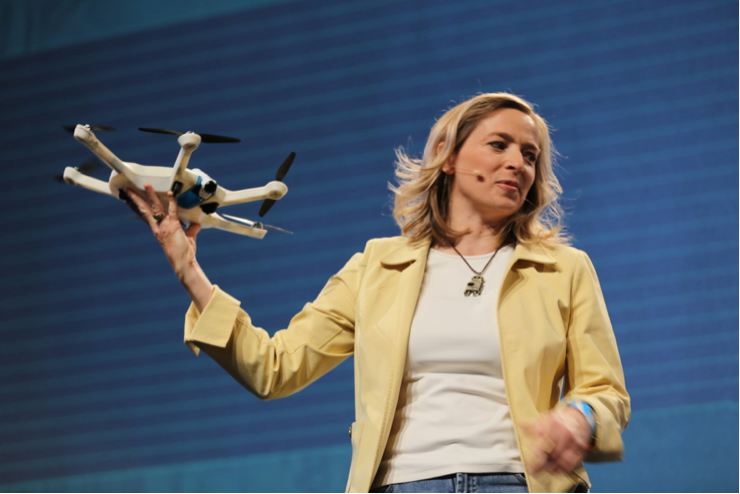 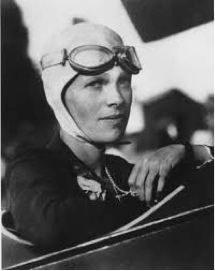 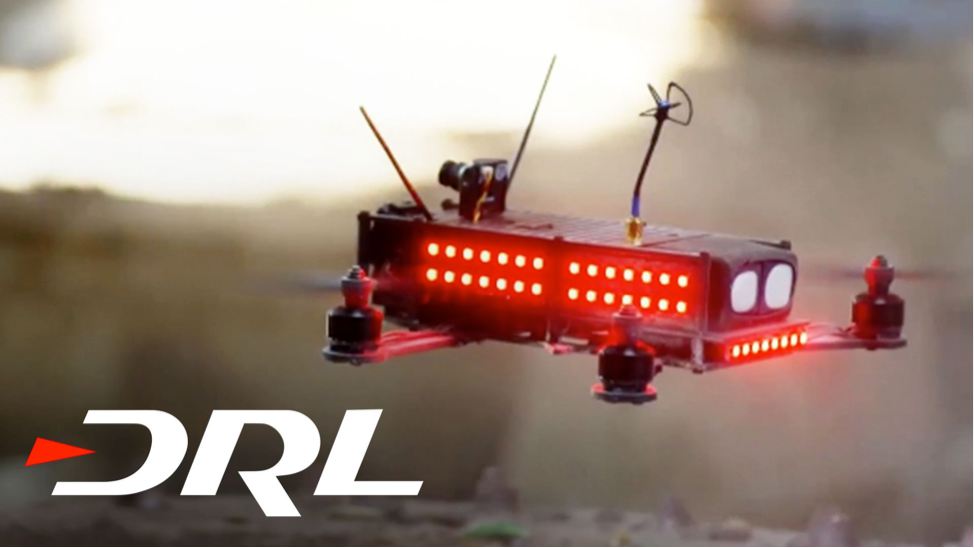 Drones have been rapidly evolving faster than anyone could have predicted. Today, drones are being built for speed, agility, and […]

Drone conferences and tech shows are becoming more and more popular. The drone industry is expanding at a rapid rate […] 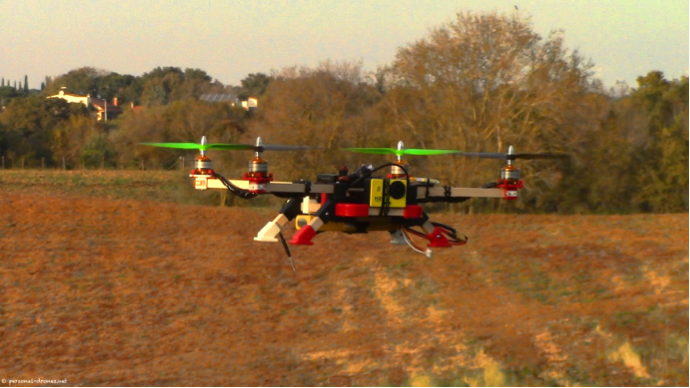 The drone industry is rapidly changing on a daily basis. Although the early adopters were the first to bring drones […] 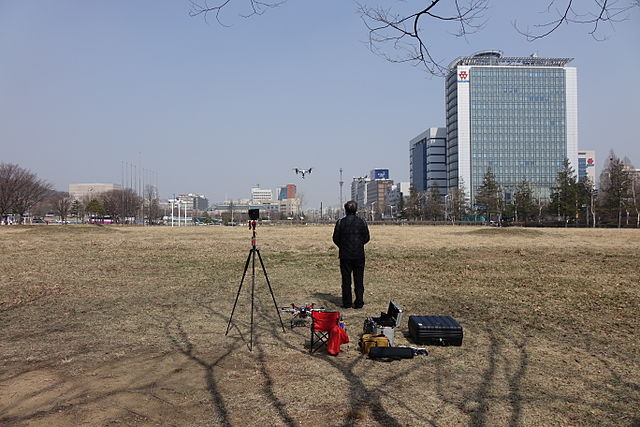 Drones have been in the news recently and this time it wasn’t all positive. In fact, it’s been mostly bad […] 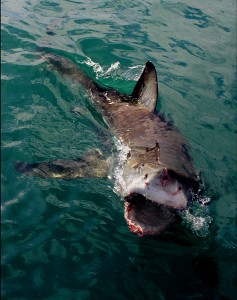 With thousands of people flocking to beaches across the coast every day, it’s no surprise that there are more and […] 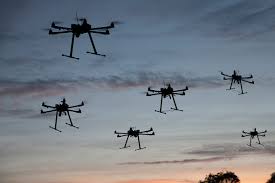 The advent of mini, micro, and small unmanned aerial systems has shown to create unlimited potential for the commercial use […]