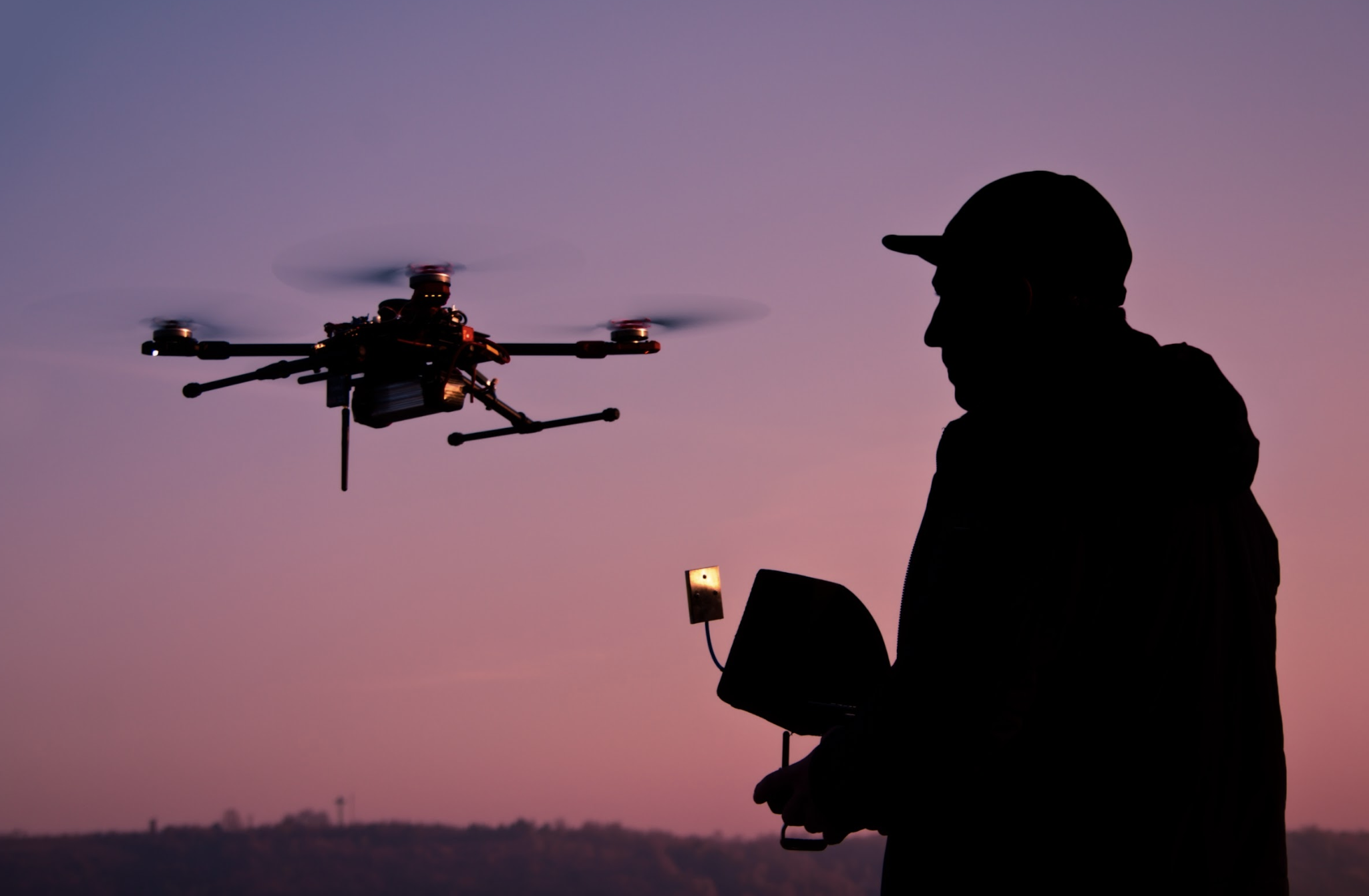 Perhaps you’ve witnessed someone flying a drone, been a visual observer for a pilot-in -command, or have been tasked with […] 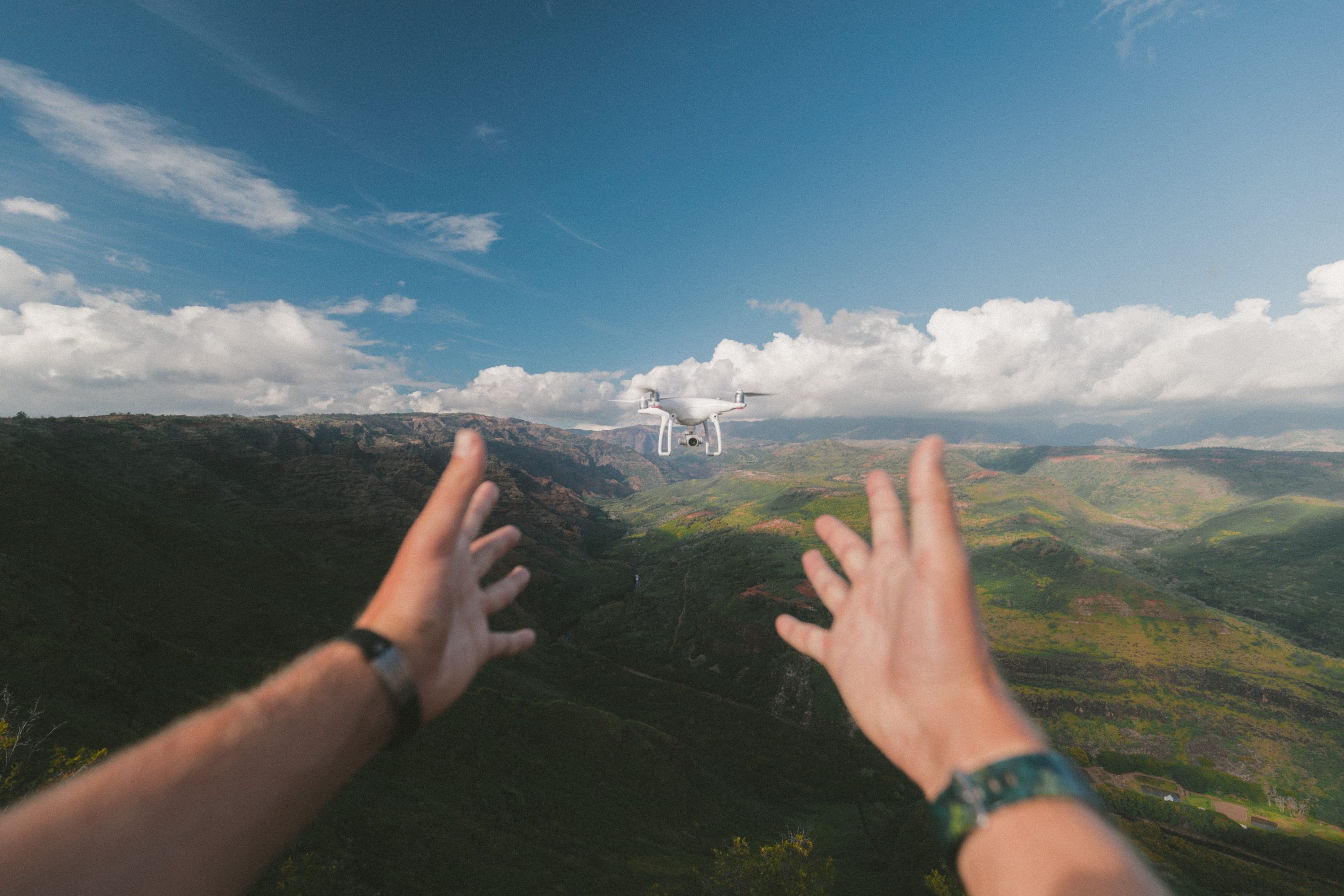 Drone implementation is on the rise with individuals and businesses all over the globe, growing exponentially at seemingly hyper-speed, and […] 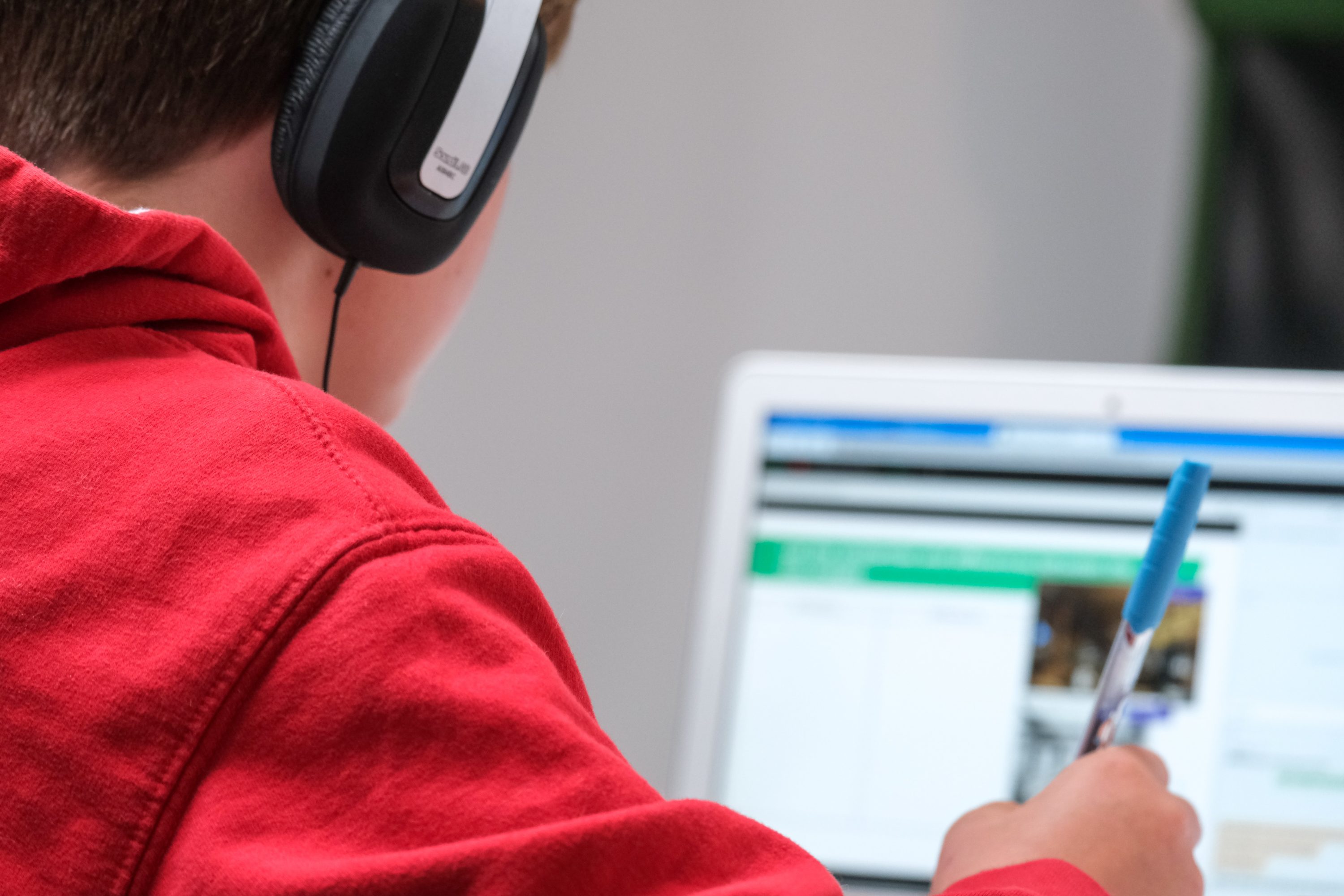 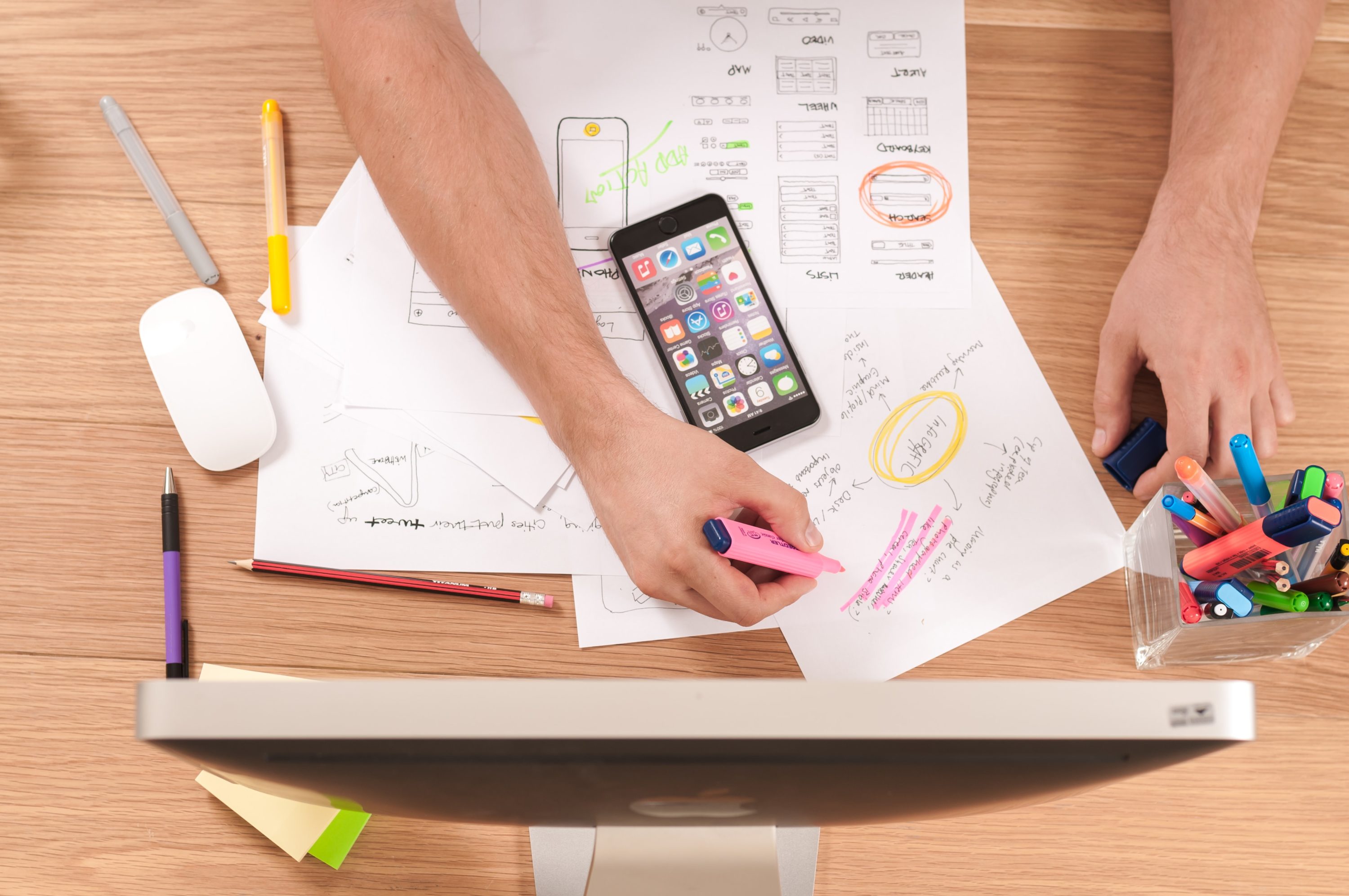 When an agency like the Federal Aviation Administration wants to test your knowledge, they don’t mess around. You may wonder […]

Part 107 pilots are permitted to act as Remote Pilots-In-Command (PIC) as long as, within the preceding 24 calendar months, […] 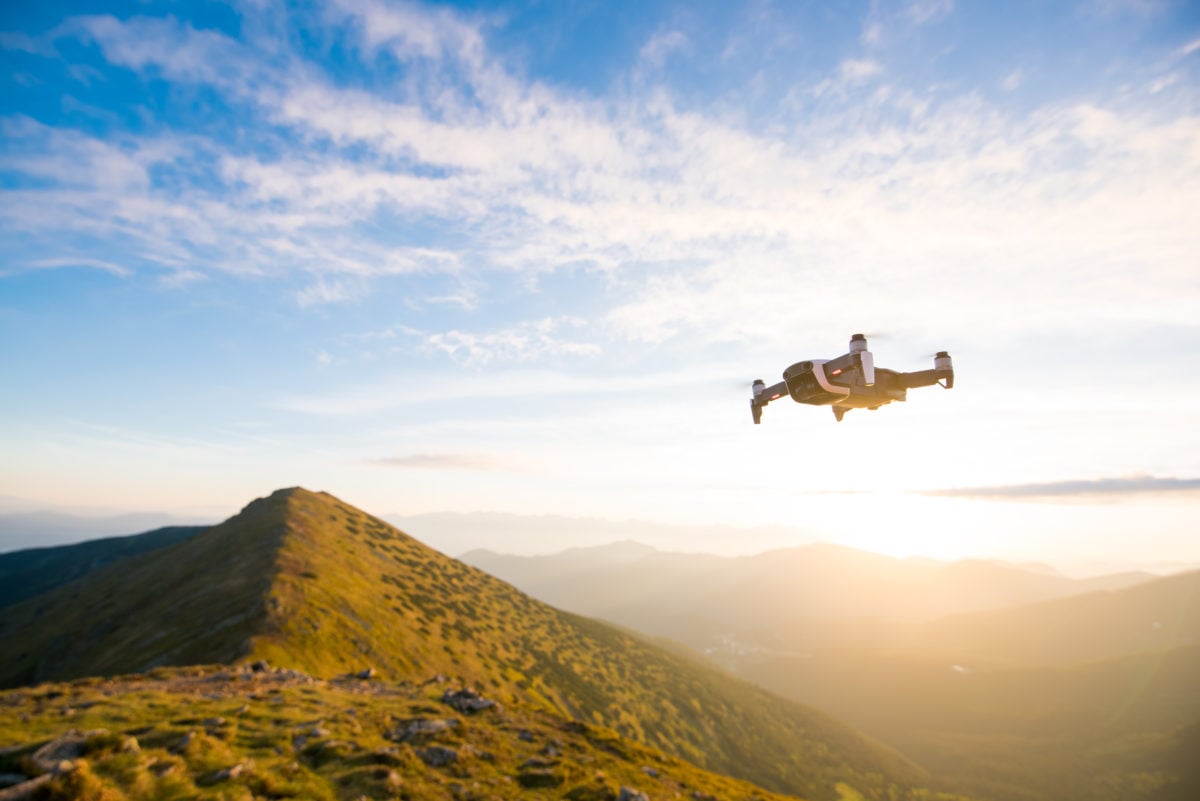 Drones have become the ultimate selfie stick, and it’s tempting to say yes to folks asking if they can throw […] 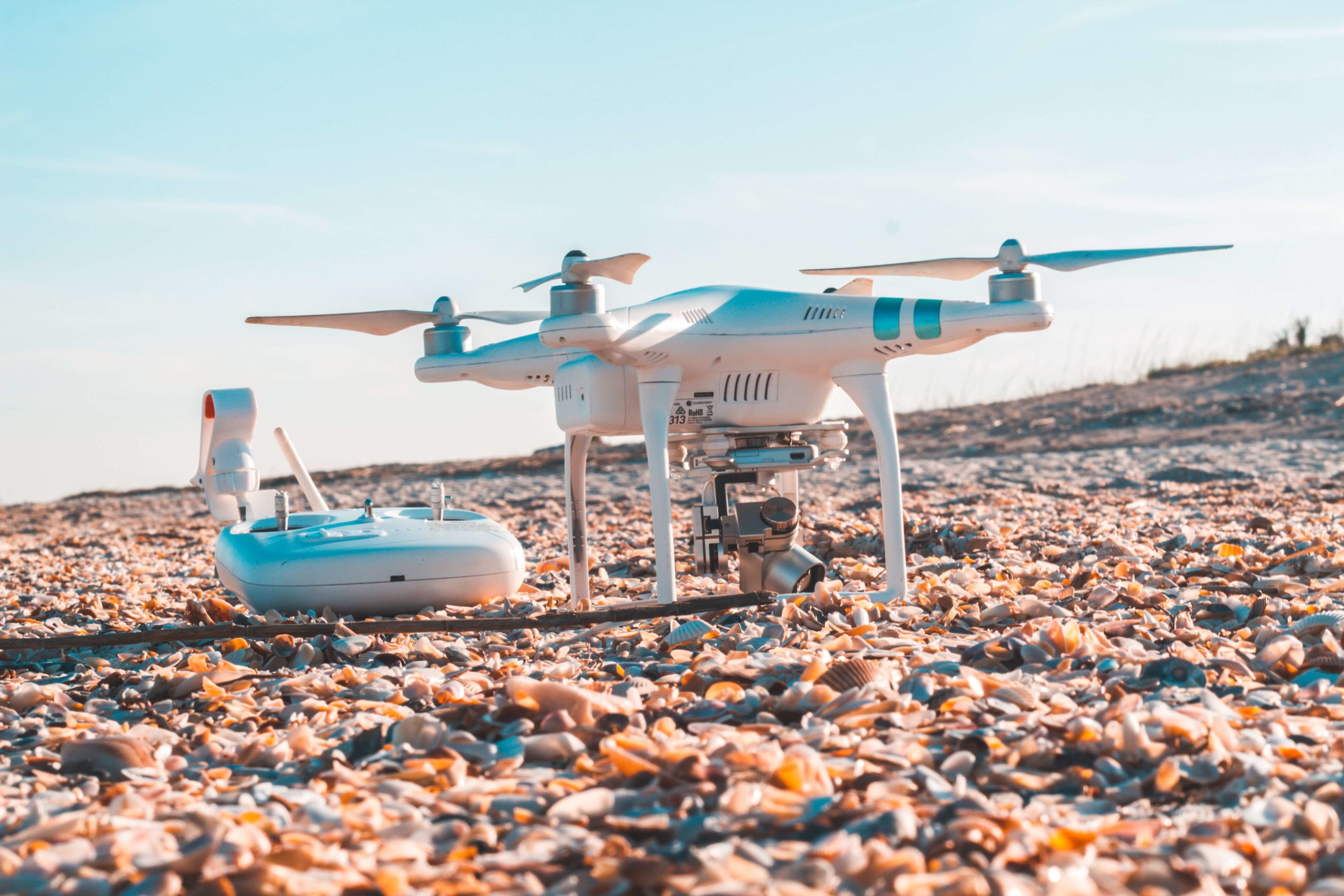 There are many reasons to get a commercial drone license in Florida. It is a picturesque state with a booming […] 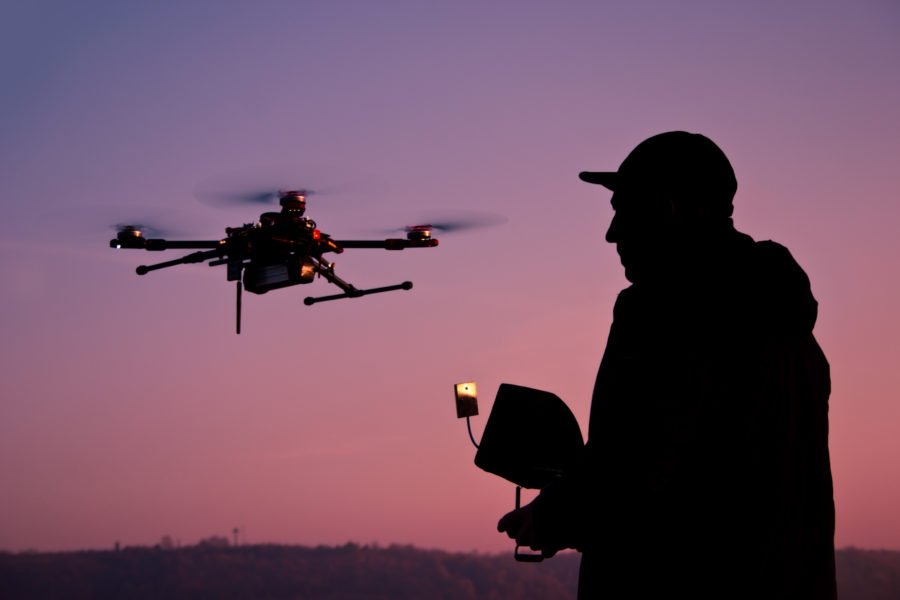 It’s common knowledge that you need a license to drive a car on public roadways, but when it comes to […] 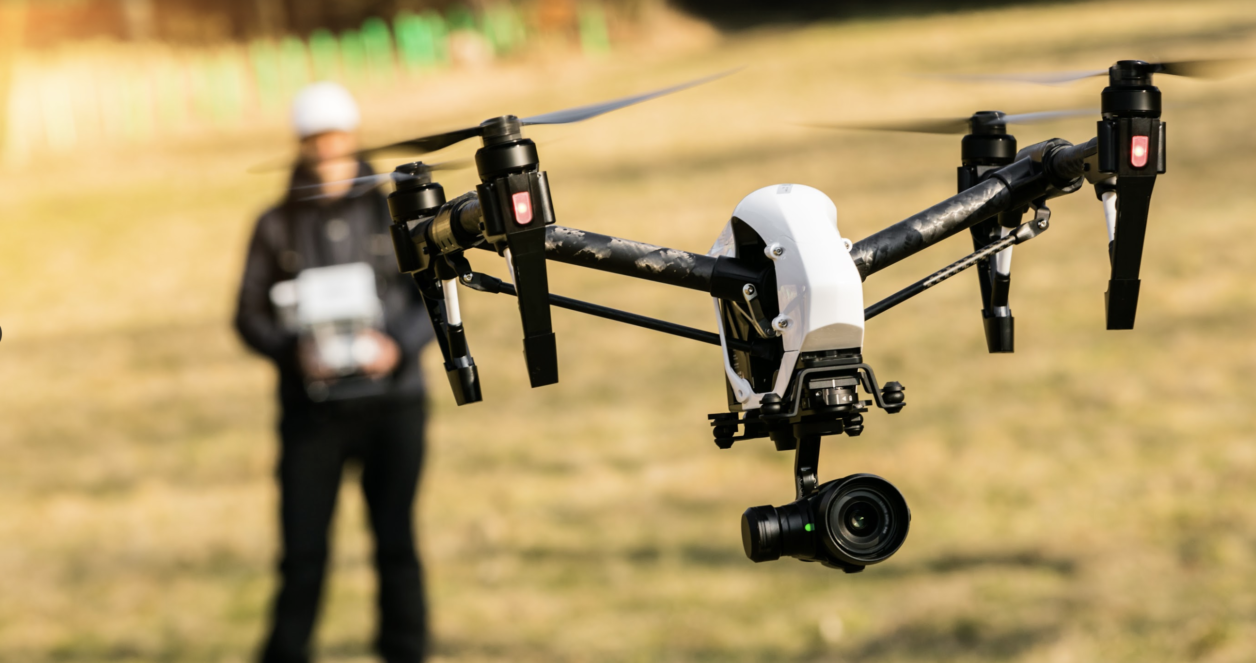 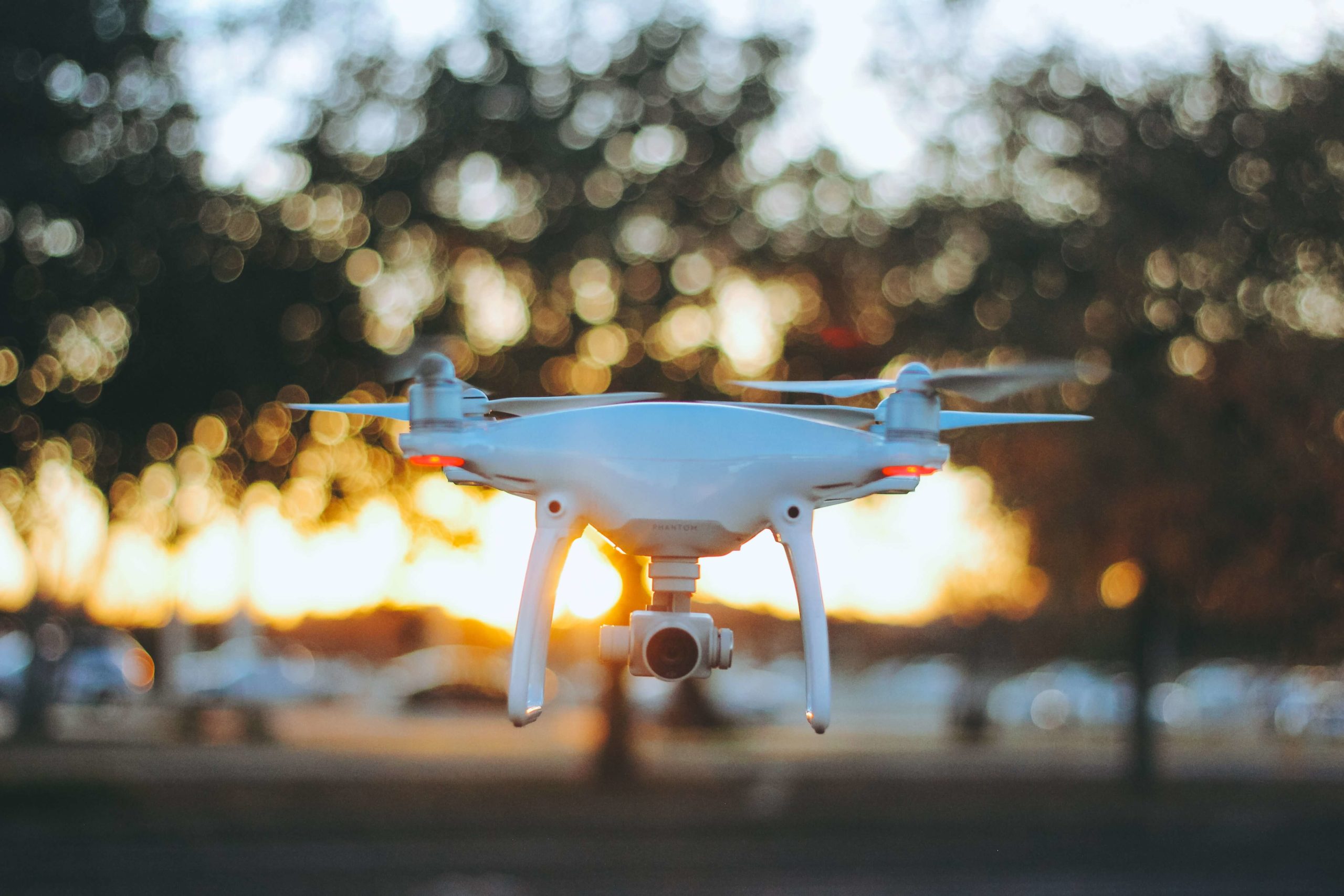 If you’re feeling some butterflies about taking the FAA drone test, wondering how difficult the questions might be, don’t worry, […]