The DARTdrones Team is thrilled to officially announce the third round of their Public Safety Grant Program. DARTdrones Grant Committee will now be accepting applications through Monday, August 26th, 2019.

In February 2018, DARTdrones announced the launch of their first ever Public Safety Grant Program. During this first round, the team pledged $100,000 in drone training grants to public safety organizations as a way to give back and to honor the one-year anniversary of their appearance on ABC’s Shark Tank.

DARTdrones sees a huge value, from both a safety and operational standpoint, in implementing public safety drones. The team also believes every department should have the opportunity to utilize drone technology in its daily operations. With those points taken into consideration, and the desire to help diminish the financial barrier with starting a public safety drone program, DARTdrones increased their funding by 200% within Round One, and decided to then launch a second round of funding in August 2018.

With over $400,000 in grant funding and 187 public safety departments awarded in Rounds One and Two, the team is thrilled to commit an additional $100,000 for the launch of Round Three, open now through Monday, August 26th, 2019.

How to Apply For a Public Safety Grant

Some of the 187 departments awarded grant funding in Rounds One and Two. 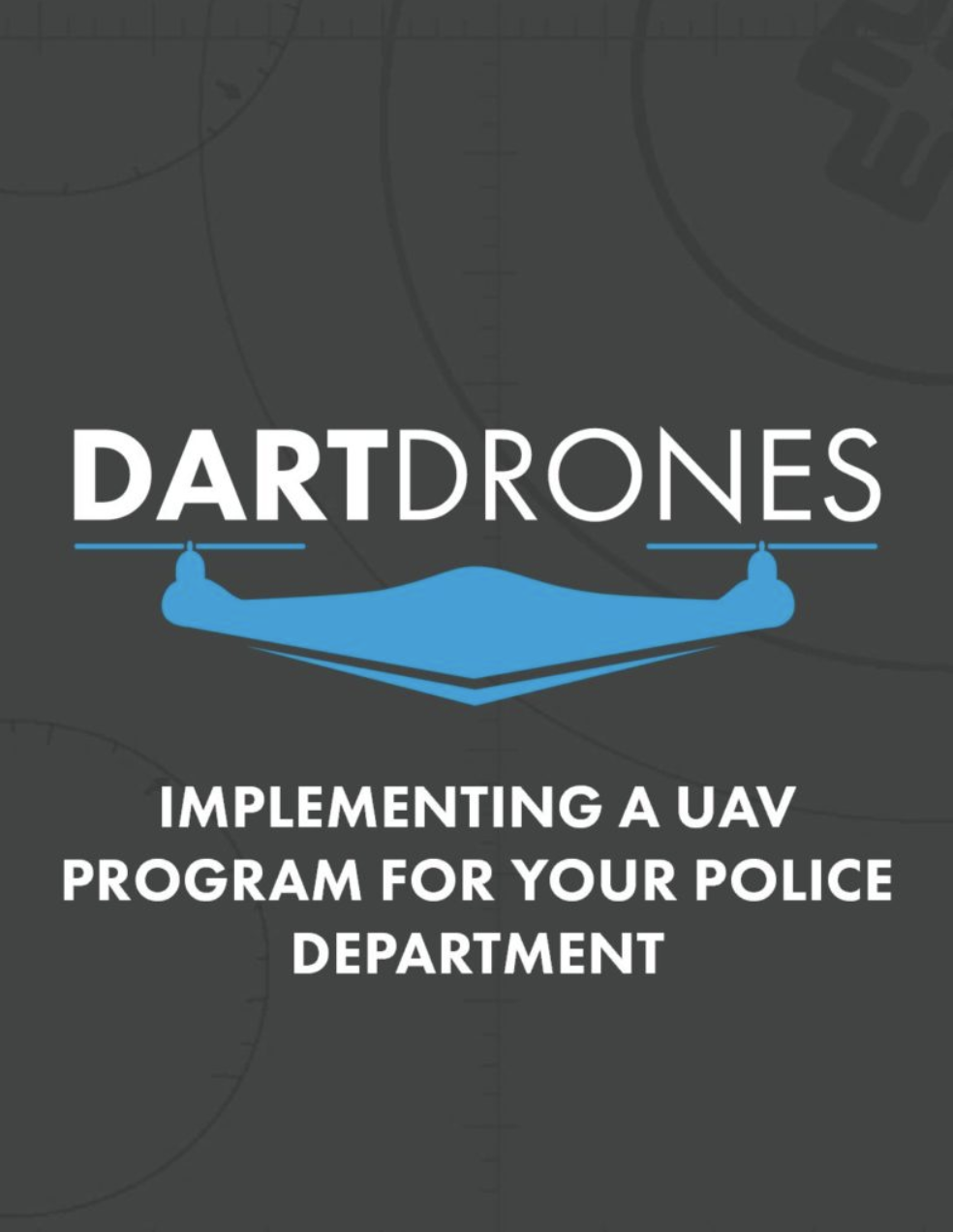