Are you wondering what national drone laws you need to be aware of as a drone pilot? It’s a good question because there are three types of regulating bodies in play when it comes to flying your drone: Federal drone laws, state drone laws, and local drone laws.

First, there are the federal drone rules that are established by the Federal Aviation Administration (FAA). These rules are broken into subsets based on the type of drone pilot you are.

Let’s take a look at the FAA drone pilot rules as they apply to different types of drone pilots.

Be aware that a breach of any of these rules may subject you to FAA enforcement.

If you’ve studied for, taken, and passed your FAA Part 107 drone pilot test, you can operate a registered drone weighing less than 55 lbs as a commercial drone pilot. At this point you can make money with your drone.  A commercial drone pilot must adhere to the same rules as a recreational drone pilot, with a few additions. The FAA has compiled a summary of the Part 107 drone rules here. Since the publication of those rules, there have been a few changes with regards to drone flights at night and flights over people.

The FAA advises that “The Operations Over People rule became effective on April 21, 2021. Drone pilots operating under Part 107 may fly at night over people, and moving vehicles without a waiver as long as they meet the requirements defined in the rule. Airspace authorizations are still required for night operations in controlled airspace under 400 feet.”

Public safety and government officials have two options for operating a drone under 55 lbs. A drone pilot could hold an FAA Part 107 pilot certificate, or he or she could maintain a Certificate of Waiver or Authorization (COA) to be able to fly a drone for governmental purposes. If you’re wondering if your organization qualifies for a COA, check out this article regarding COAs to get details about how to go about obtaining one.

The FAA has put together this public safety toolkit with associated documents and links. 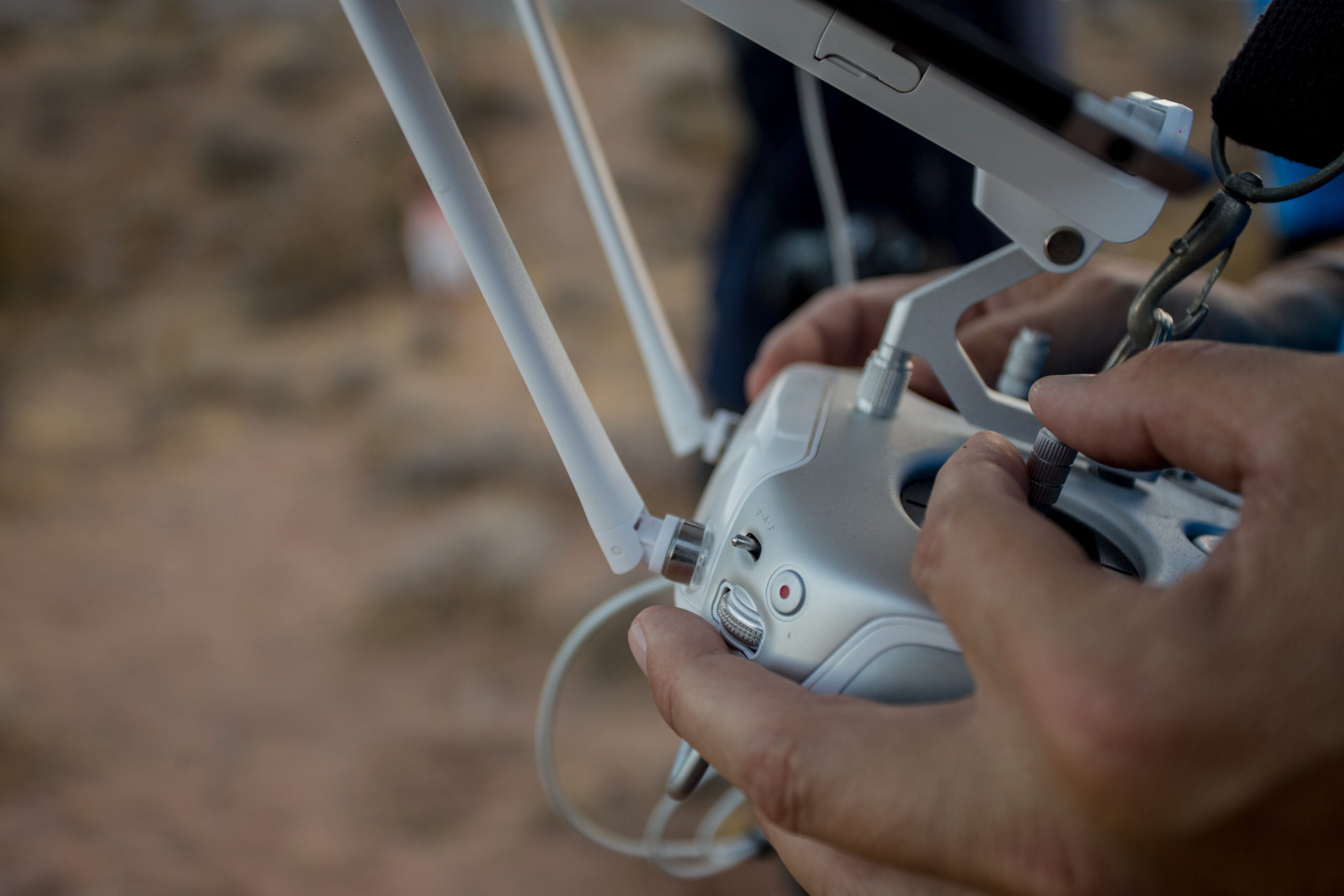 In addition to adhering to the federal drone laws, states can make their own drone rules at the state level. The overwhelming majority of these laws pertain to the use of drones by law enforcement and the use of footage captured, unlawful surveillance of persons where reasonable privacy is expected, and scouting and tracking game animals for hunting purposes.

Most states also prohibit flying drones around critical infrastructure and most certainly prohibit drones from interfering with emergency services. States can also prohibit the use of drones in state parks and designated wilderness areas. There is often signage at entrances to state parks that will tell you if drone operation isn’t welcome.

As each state has different laws pertaining to its unique situation, it is important to do your due diligence and research those requirements and limitations prior to flying your drone.

Two states—Minnesota and Missouri—prohibited UAS flying over property, including correctional and mental health facilities and open-air facilities such as sports stadiums.

One state—Vermont—prohibited law enforcement from operating UAS while using facial recognition, except for purposes such as search and rescue and assessing wildfires, floods and storms.

One state—Virginia—empowered localities to regulate the takeoff and landing of UAS on property owned by the locality. Previously, localities were preempted from regulating UAS.” 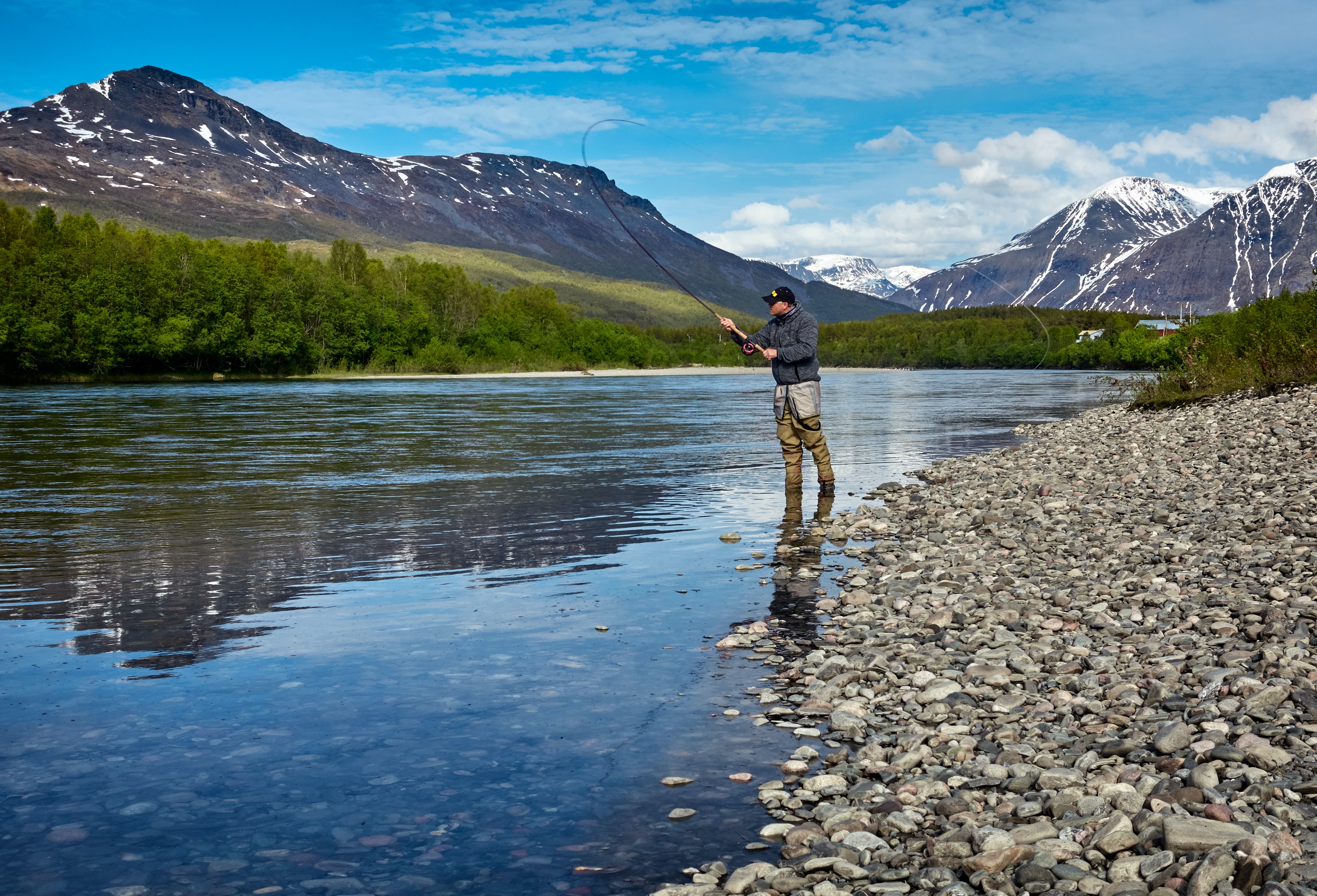 There are local drone laws that place limits on the use of drones in certain cities, towns, and municipalities. For example, the state of Alaska has a local drone law that is very regionally and seasonally specific: “In the Southeastern Alaska Area, (a) during an open commercial salmon fishing period, a person may not use an unmanned aircraft to locate salmon for the commercial taking of salmon or to direct commercial salmon fishing operations.”

Because state and local drone laws can change based on necessity and use, it is important to not only adhere to the overarching federal drone regulations, but also be aware of any state and local regulations that may be in place. As with the example in Southeast Alaska, it could be a law you wouldn’t even think about because it’s so specific. Keep the rules of the sky in mind, and check with your state legislature to get the most up-to-date drone regulations.