DARTdrones is proud to announce we have added another Public Safety UAV Pilot Training Instructor to our team, Jim O’Keefe. Jim joined the DARTdrones Team in August of 2018 and we couldn’t be happier to have someone as qualified as he is to be teaching our students. Jim brings 40 years of aviation experience including 20 of those years being a member of his police department as Sergeant responsible for their training division.

How Did Jim Find DARTdrones?

Jim first became aware of DARTdrones when he personally attended one of our Drone Pilot Training courses. He became 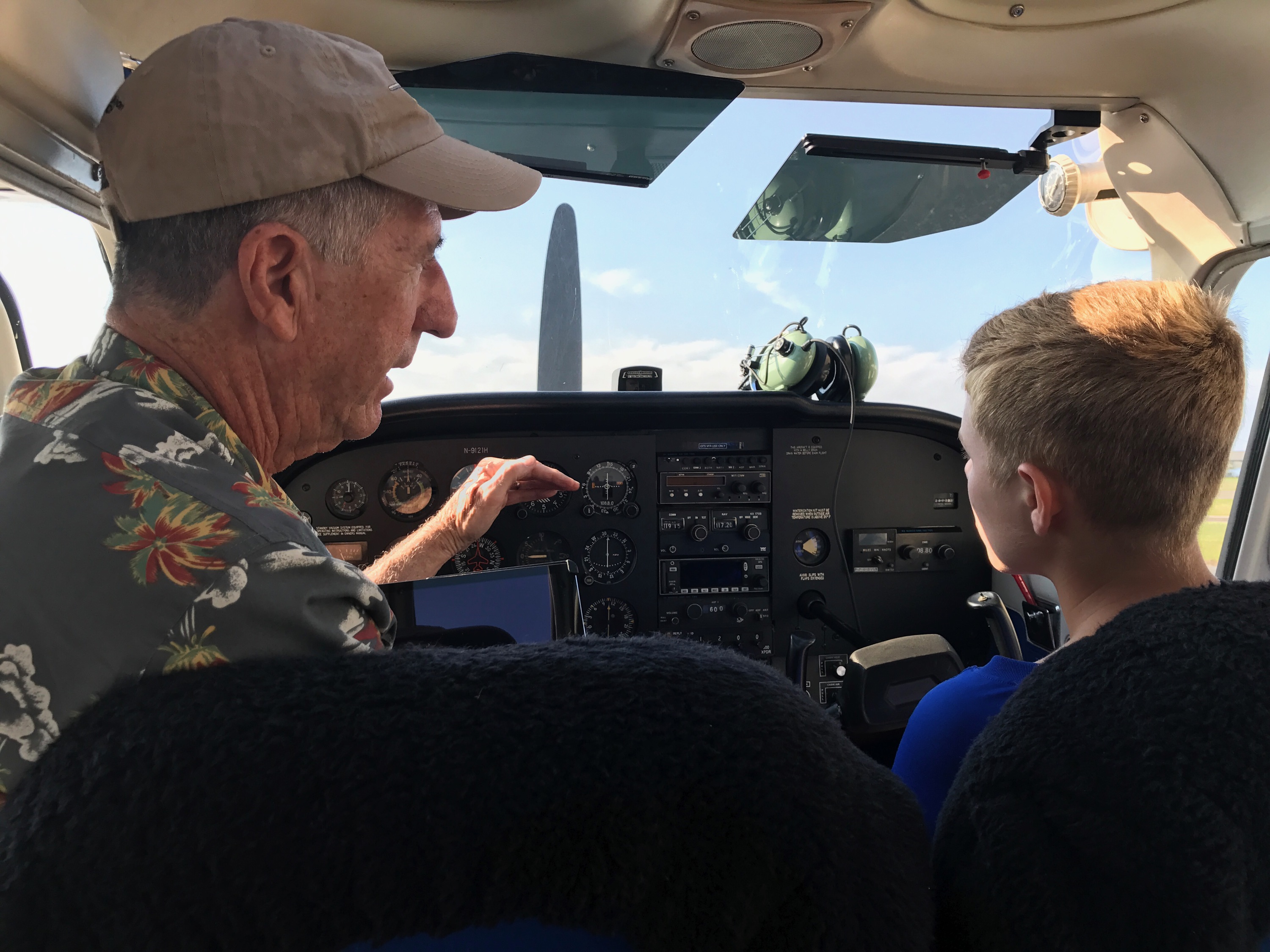 impressed with our commitment to utilize manned pilots as instructors and the curriculum that we teach. “It was obvious that they were serious about developing the sUAS programs worldwide. I didn’t feel they were just in it for the short term.” With Jim’s degree in Education, he found the curriculum to be very impressive and highly developed. “It was evident that the lesson plans were well defined and obtainable. The way the subject matter was broken down into manageable sections, I knew it could be taught in a concise and organized manner.”

When Did Jim’s Passion for Aviation Start?

Jim’s passion for aviation started as a young child when he found himself fascinated by the world of flight. Jim would find himself creating model airplanes while watching airplanes arrive and depart from his local airport by his house. Jim turned that passion into a career in the early 1980s when he earned his private pilot certificate, joined a partnership on a Cessna 172 and became instrument certified. He has enjoyed flying single-engine land planes since.

One of Jim’s favorite experiences flying his Cessna 172 was when he flew into Washington, D.C. for the first time. “Being on approach and passing all the beautiful monuments as I descended into Regan was exciting.”

As a UAV pilot, Jim’s favorite experience with his drone speaks true to his career and passion for not only aviation but Public Safety. This came at a time when he was attempting to execute a Search and Rescue mission. “I was able to locate two people who were stranded offshore in our marsh. It was late in the day and if not found they would have had to survive the night in a maze of channels and endure the cold night.” 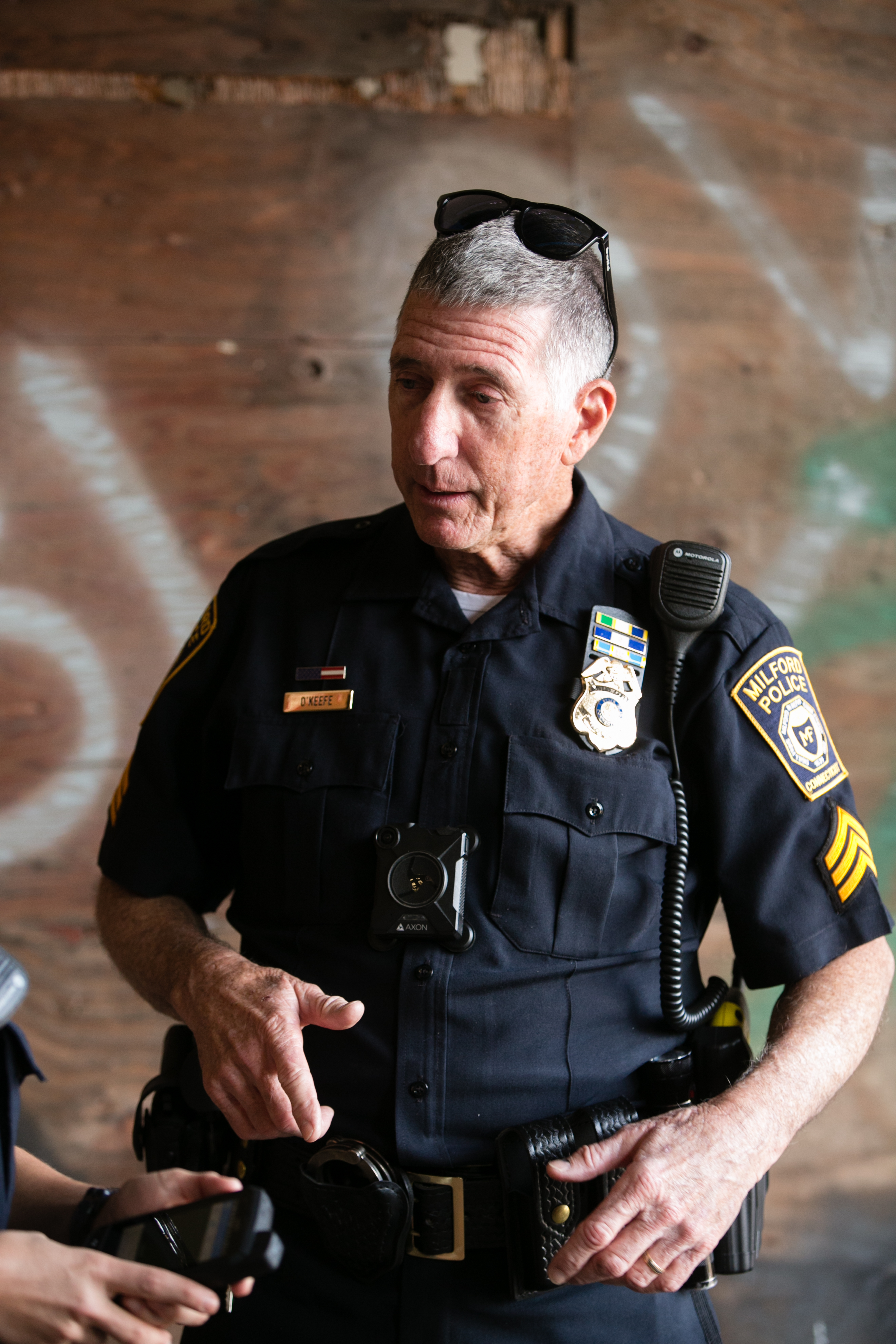 Jim believes that his real-life experiences working in the force will allow him to connect with these departments and extend his knowledge of what to expect and overcome when developing a sUAS program.

The Desire to Accomplish More

As if Jim O’Keefe hasn’t done enough in his career, he would like to accomplish more in the aviation industry before he retires. His hopes to help implement more sUAS in public safety as broadly used in patrol cars, ambulances, AEDs, radios, and computers would complete his career in both aviation and public safety. “I could look back and say I had a part in bringing this new technology to modern public safety services.”

Continuing To Do Good

Even when Jim is off the clock or not flying, he continues to do good. He is a member of his hometown’s Board of Directors for the Boys and Girls Club in addition to helping his wife train dogs to be used as guide dogs. Jim’s passions continue to extend beyond aviation as he enjoys working on his motorcycle skills when he finds the time.