The men and women who bravely rush to the scene of a fire have a new and vital tool with fire fighting drones. The new technology offers several ways to keep firefighters safe.

Take a look at how the Branford Fire Department in Connecticut used a drone to ensure the safety of its firefighters when a fire broke out near stores of dynamite at a quarry.

It’s an intense story and it’s far from the only one in which departments used firefighting drones. A department in Fairfield, Connecticut found out where roofs collapsed at a burning complex. The Assistant Fire Chief from the department takes you through the process in another video that shows you how drones keep firefighters safe.

Firefighter Safety by the Numbers 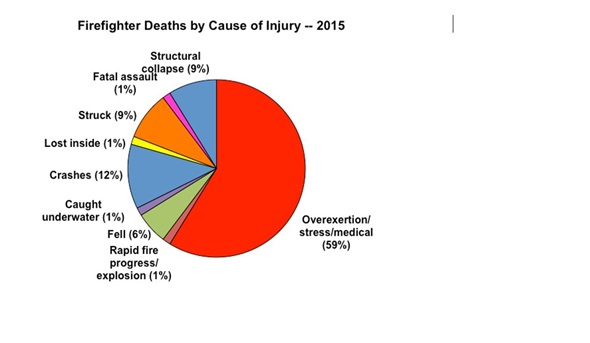 The following examples are some of the ways drones keep firefighters safe:

There can be other ways drones keep firefighters safe, but these are the most common ways to capitalize on the technology. Consequently, more uses will come as the technology advances.

DARTdrones offers training for emergency personnel. Some of our expert flight instructors have even spent time as firefighters. For example, Roger Hall and Chris Grazioso spent a combined 53 years in the field.