Many people don’t know the difference between the terms drone, UAV and UAS. The drone industry has grown so rapidly that the specific terms for them have had to catch up or be redefined. Drone has been the most popular term in the last couple of years. More appropriate terms for a drone are UAV and UAS. A UAV is defined as an unmanned aerial vehicle and differs from a UAS in one major way: a UAV is just referring to the aircraft itself, not the ground control and communications units. 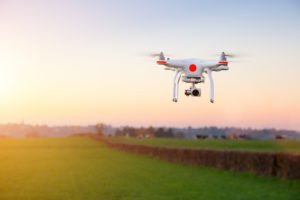 Drone is the most popular synonym for an unmanned aerial vehicle (UAV) or unmanned aerial system (UAS), but what is the difference between the two? The media always sticks to “drone” because they know it will catch the eye of the viewer no matter what they know about UAVs and UASs. Drone and UAV are much more popular than UAS because the media rarely explains the difference between the two.

UAV and UAS are two very different things. The definition of drone and UAV are very similar; however, some may argue that a UAV is more advanced than a drone that is specifically used for shooting video.

The UAV community does not seem to like the use of the term “drone” to describe the UAVs being sold to the general public. The media took a term that was once very complicated and turned it into a general term that refers to a simple flying vehicle. A more specific term for the boom in recreational drones would be quadcopter. It describes the actual type of UAV and UAS and does not leave the reader wondering if it is a vehicle that only shoots video or is capable of dropping a bomb.

The government wants the use of “drone” and “UAV” to be replaced with UAS. UAS is an all encompassing term for everything that makes a drone/UAV operate: the ground control station with pilot, communications, support equipment etc. Usually the term is only used for more advanced unmanned aircraft that would normally not be called drones or used for civilian use like the one shown below.

UAV and UAS are military terms that have been adopted to fit civilian needs and this can sometimes be confusing. In a single newscast there can be a story about a drone that captured amazing footage of a flood in the Midwest and right after it another story about how a drone bombed a terrorist hot spot in the Middle East. It seems a little odd that the same word is being used for two very different vehicles.

What do you think the term for aerial vehicles should be? Should the FAA come out with more specific terms for vehicles like this now that they are so popular? It only seems logical that a term or word would be adopted to fit the new vehicles that are buzzing around the United States. If there is not a new term, there is going to be a lot of confusion with how fast the drone industry is growing. 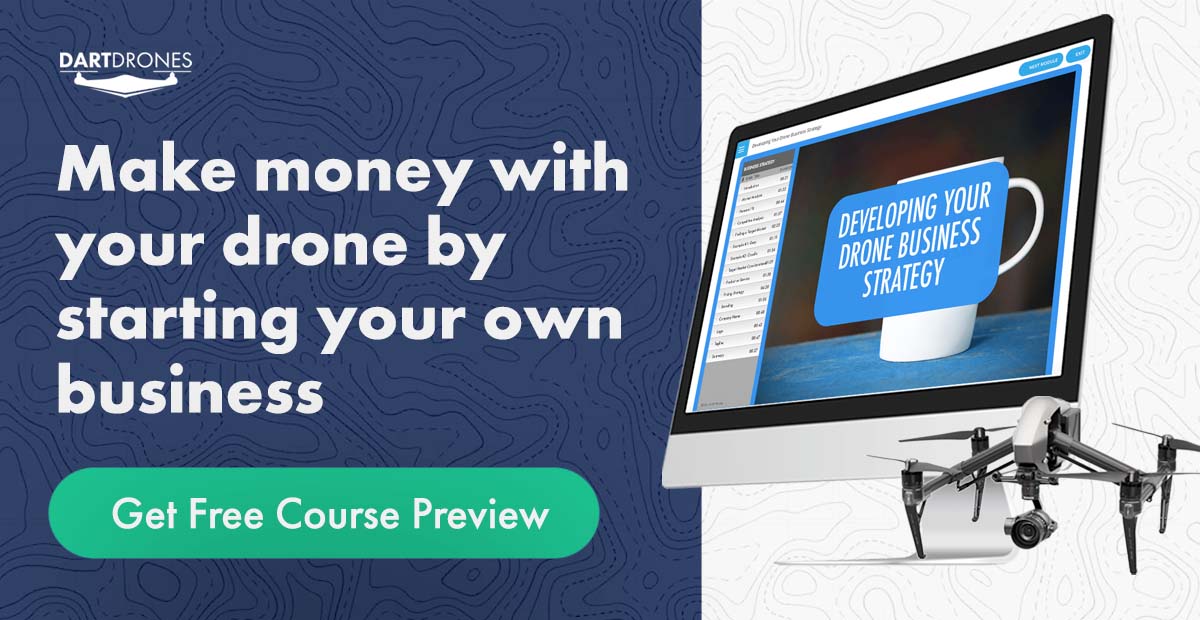