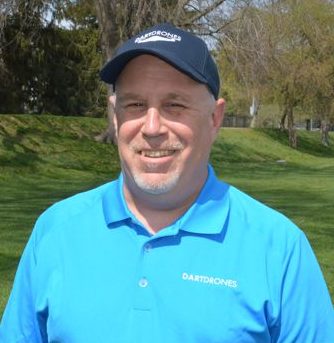 How Drone Journalism Will Change Newsrooms

Kevin is a Pulitzer Prize sharing photojournalist with more than 25 years of experience with numerous newspapers in the New York City area including: The New York Times, New York Post, and New York Daily News, among many others. His aerial photography is consistently published in Newsday on Long Island. In 2009, he started taking flying lessons and purchased his first airplane. He received his Private Pilot certificate in 2011 and has logged more than 725 flight hours in aerial photography, with more than 500 hours as Pilot in Command. In 2014, he started practicing on drones, particularly the DJI Phantom series, as he saw this was the future of aerial photography. Kevin is an active member of the United States Air Force Auxiliary where he holds the grade of First Lieutenant and is mission rated in airborne photography. He lives on Long Island’s South Shore with his wife, their pug, and four cats. When he’s not flying or taking photos, Kevin likes to kick back by jamming on his Les Paul guitar or attending summer concerts at the Jones Beach Theater. 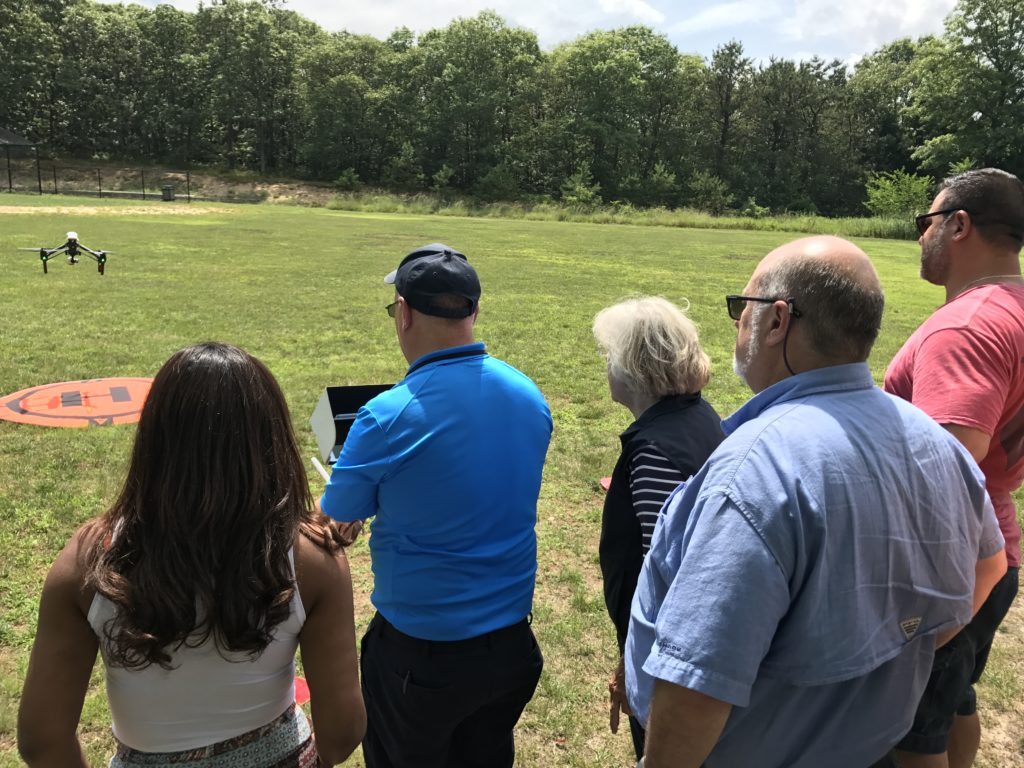 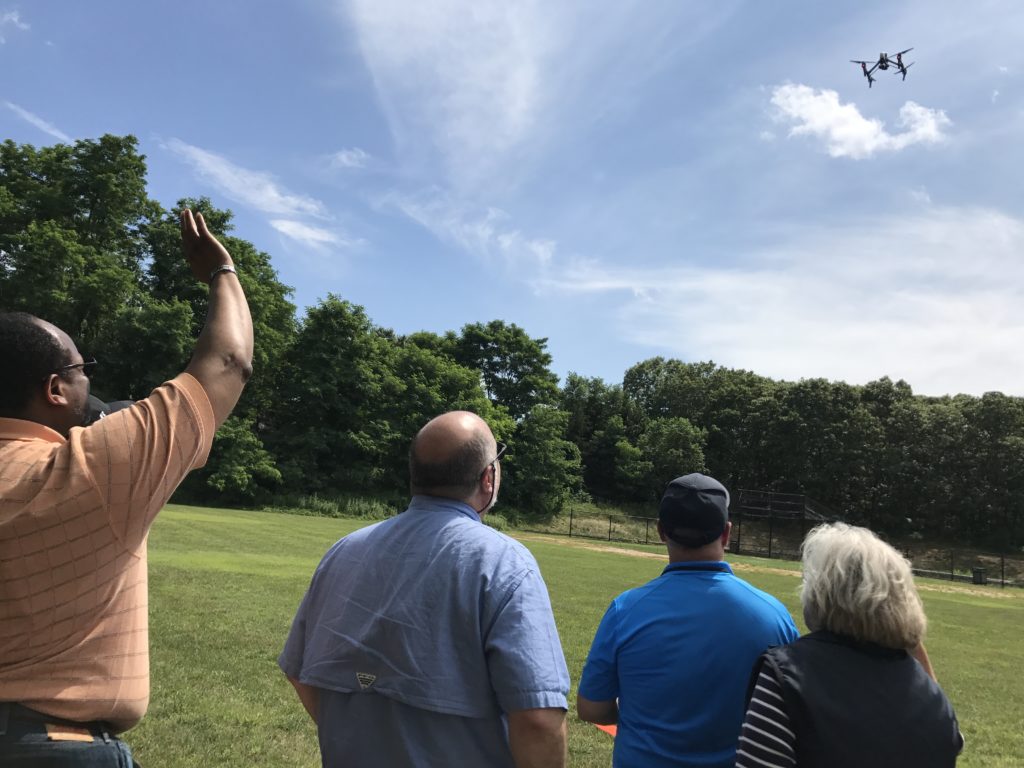